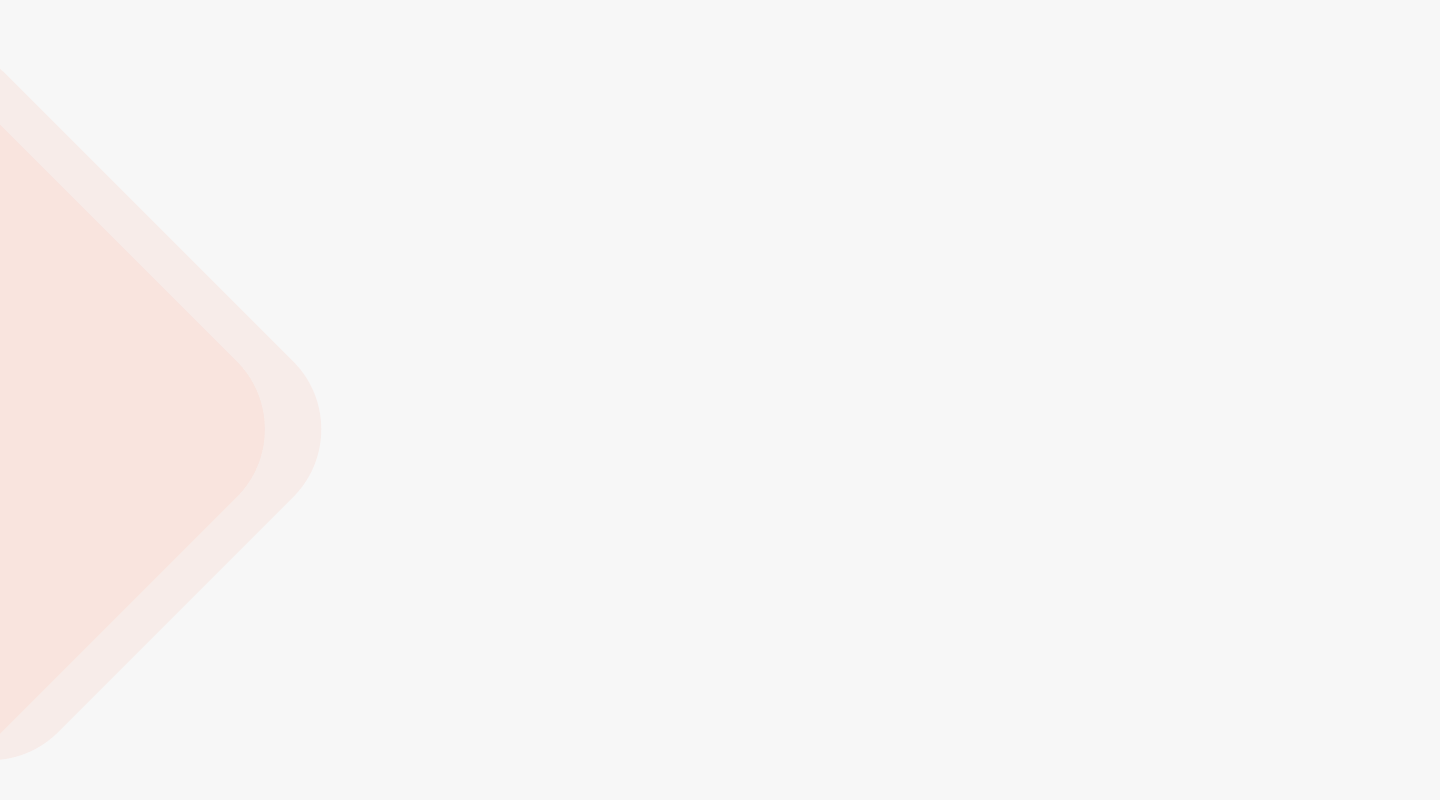 The nurse practitioner workforce more than doubled over a seven-year span as the healthcare industry ramps up primary care.

The number of NPs grew at an unprecedented rate across major professions from around 91,000 in 2010 to 190,000 in 2017, an analysis of U.S. Census data that Health Affairs published the first week of February 2020 revealed. The outpatient setting represented the fastest-growing sector that employed NPs. Meanwhile, that employment shift may have drawn up to 80,000 registered nurses from their practice, leaving hospital executives to grapple with higher turnover rates.

“The relative low growth in the physician workforce is creating a gap in primary-care access and these folks are filling that gap,” said David Auerbach, lead author of the study and an adjunct faculty member at Montana State University, adding that it’s a lot easier to expand NP education than physician education. “This has big implications for primary care.”

The surge in NPs was fueled by a significant expansion in the number of educational programs, increasing from 356 in 2010 to 467 in 2017, which now graduate nearly as many NPs as medical schools do physicians each year, according to the study.

Also, many stakeholders have aimed to bolster primary care including states, payers and the CMS, which launched the Direct Contracting and Primary Care First models, both of which encourage primary-care practices to take on varying levels of risk.

“The Affordable Care Act elevated the role of PAs and NPs. Lots of education and programs through the Health Resources and Services Administration provided a jolt of energy and states have loosened regulations on scope-of-practice laws,” said Peter Buerhaus, co-author of the study and a professor of nursing at Montana State University.

RNs can get burned out, and for nurses who don’t want to be a manager or administrator, the NP role provides a higher level of clinical knowledge and responsibility, he added. The NP role looks especially attractive for caregivers in states that have given NPs more autonomy, although some states still require direct physician oversight.

While some physicians embrace NPs, others are more hesitant to accept them, raising concerns about less training and care quality, even though that stereotype largely hasn’t been supported by research.

Advanced practice practitioners play an increasingly important role in modern medicine and new team-based treatment models, gaining support from federal regulators that want to boost competition as well as from payers that look to lower costs.

“You can’t handle team-based health without them, which brought some of this to a head,” said Travis Singleton, executive vice president at Merritt Hawkins, a division of the staffing firm AMN Healthcare (read about how monopolizing of the industry contributes to poor healthcare). “When you look at the rise of the (advanced practice practitioner) as a vital cog in the system, it is the fastest-growing search (for labor) across all specialties over the past five years.”

Wages for NPs have gone up 5.5% over the study period, signaling healthy demand, Auerbach said. The researchers will continue to monitor that trend to see if demand shifts, he said.

“A lot more people will be getting care from NPs,” Auerbach said. “As providers consolidate, they will continue to look for ways to get their teams to be more productive.”