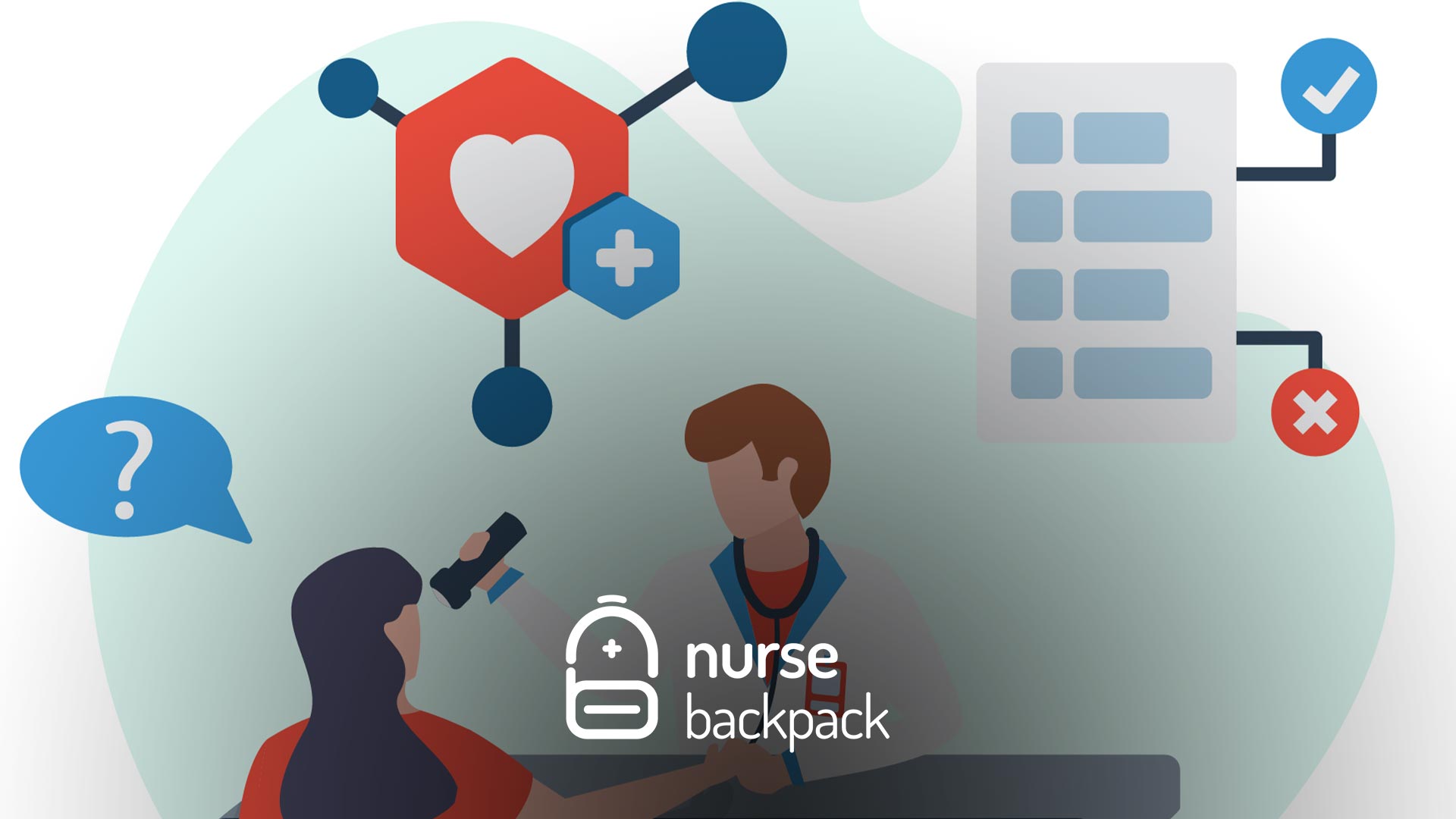 Alabama nurses Wyatt Logan, Alexis Allen, and Latricia Hickenbottom left their jobs and families to work on the frontlines of the COVID-19 pandemic in New York City, according to a recently filed lawsuit.

When they got to their assigned hospitals, however, they were surprised that they were given little training, needed to work without protective equipment, and were assigned to areas they didn’t have experience in. Now they’re suing the Kansas-based recruiting firm, Krucial Staffing.

“After plaintiffs arrived in New York, they learned in a matter of days that Krucial subjects unsuspecting nurses to physical harm by requiring work without proper protective gear,” a lawyer for the nurses wrote in the suit. “Just as significantly, it required them to work outside of their fields of competence — not just specialty, but competence.”

On or around March 18, the nurses were recruited to the frontlines through a mass text that said all nurses or nurse practitioners who took the assignment would be provided PPE, paid $10,000 to $13,000 a week, given a stipend of $76 a day for meals, and be housed at the New Yorker Hotel.

Logan has two nursing degrees and was working in an Alabama Hospital, making more than $100,000 annually. He “didn’t mind the increase in pay” but the experience of travel nursing was the primary reason he took the assignment, quitting his job to do so, according to his lawyer.

Allen is a nurse practitioner and was studying for her doctorate. She left her two young children and her $4,000 course for the assignment, according to the suit.

Hickenbottom, also an NP, quit her job as a home health hospice work practitioner to help with the crisis. She also left her two children and husband behind, attorney Gregory Antollino wrote.

None of the nurses had experience in an ICU setting, and they were all taken off guard by what would be expected of them in the city, the lawyer wrote.

The suit seeks $500,000 in damages and accuses Krucial Staffing of breach of contract and violating labor laws.

“We have received several media requests and will contact you as soon as possible,” a spokesperson for the company told Business Insider. “Our time, talent, and resources are focused upon supporting those that have been deployed by our firm and serving in any way we can to help in the fight against COVID-19.”

When Logan — who used a  pseudonym in the suit — accepted the job, he did so to work at a swab center, where individuals would be tested for COVID-19. Those positions had been filled before he arrived.

A few days after arriving in New York with no assignment, Logan was sent to work in a Medical-Surgical unit at Coler Specialty Hospital, for which he was not competent. He wasn’t given the N95 respirator mask usually required for this kind of work, according to the lawsuit.

There is currently a national shortage of medical PPE.

“Wyatt saw not only that the lack of PPE would expose him to the virus, but that he was not competent to do what Krucial expected. Krucial certainly knew this,” the lawyer wrote. “The City and Krucial just lured bodies, many with minimal qualifications, to work in a disaster zone.”

Krucial gave nurses the option of leaving if they were uncomfortable working without PPE, but that was “cold comfort for nurses” who traveled all the way to New York City, Antollino wrote.

Hickenbottom, a nurse practitioner, alleges she was told over the phone that she’d be placed based on her area of specialty but was instead asked to work as a “Hospitalist,” which usually refers to a doctor working in a hospital, at Harlem Hospital.

She disputed the assignment and was given two other options, one as an RN at Harlem Hospital, and another in a COVID-19 ICU. She didn’t feel like she was qualified for either, but was told later by text that “employees could not question assignments and must be flexible.”

She chose to leave.

Allen, also an NP, was similarly offered positions outside her training and was worried accepting them would violate nursing regulations in Alabama.

She learned that Krucial recruited NPs when there wasn’t a need for them, and those who arrived in New York were expected instead to work in emergency rooms and ICUs, according to the lawsuit.

When Bellevue Hospital in Midtown Manhattan asked the NPs who weren’t assigned if they’d work as RNs instead, most “would not agree…because they were repeatedly told not to do so by Krucial,” according to the suit.

Antollino, wrote on his blog that most of the nurses recruited by Krucial are in their 20s and 30s and African-American. Some of the nurses started feeling sick during their assignments, he wrote.

“Many of the traveling nurses developed symptoms, and – without quarantining or testing them for COVID – sent them on packed planes where, if exposed, could infect other passengers,” he wrote. “Others quit their jobs to be on the front lines.”