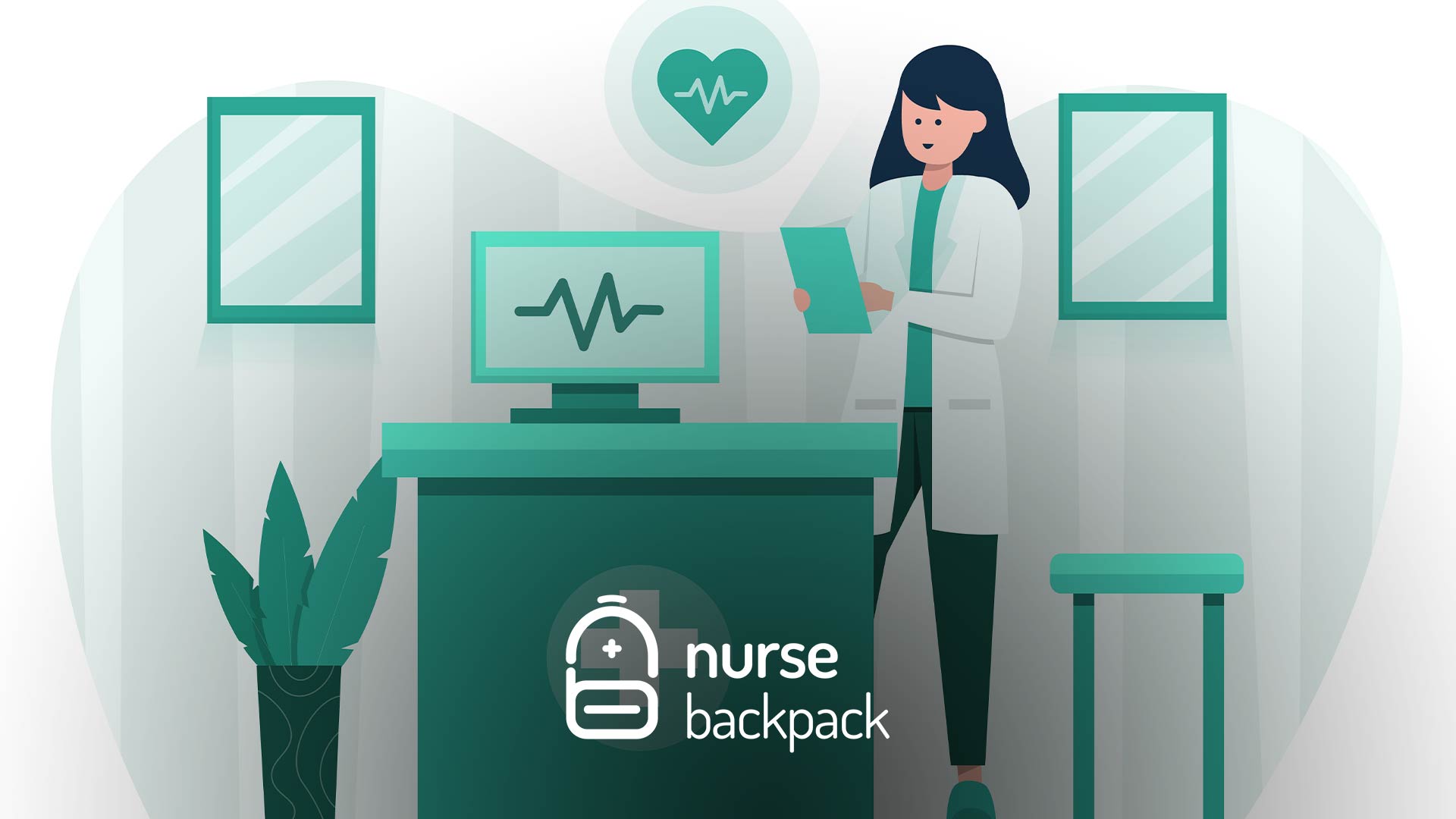 “I don’t think that anything can really prepare you for it. I felt like I was prepared. I read everything I could find about the COVID-19 virus, looked at all the photos, watched videos and news reports, but I was not really prepared,” said Ann McIntyre, an Illinois nurse who recently signed an eight-week contract to work at a hospital in the Bronx, NY.

An experienced Intensive Care Unit (ICU) nurse, McIntyre took a leave of absence from her job at Prairie Cardiovascular to sign on as a travel nurse and work on the front-lines of the pandemic in New York.

Mcintyre graduated from Hillsboro High School in 2008 and went on to study nursing first at Richland Community College and then at Southern Illinois University-Edwardsville where she earned her bachelor of science in nursing and met her husband, Zach. The couple live in Mt. Zion, his hometown, with their six-year-old son, Aidan and one-year-old daughter, Zoey. She is the daughter of the late Cathy Otter, and granddaughter of Fred and Colleen Gates, who formerly owned Gates Pizza, which was based in Hillsboro.

McIntyre has been in the nursing field since 2012, with the majority of her career spent working as an ICU nurse, in both cardiology and medical ICUs.

“Growing up my mom had a lot of medical issues. She had cancer on and off, over a twenty year period. She was the one who encouraged me to go into health care, unfortunately she passed away from Adenocarcinoma during my third semester of nursing school,” McIntyre explained. “In nursing school I was terrified to go into the ICU. My mom died in an ICU and I was afraid that it would bring back a lot of painful memories.

“ICU patients are in critical condition and for their safety there are a lot of restrictions imposed in these units. Nurses are some of the only people able to interact and care for these patients. A lot of them are sedated and intubated, sometimes they are restrained and when they wake up (during routine checks) they are often terrified. As an ICU nurse its my job to comfort and reassure both them and their families. I am able to relate to them because of my personal experience.”

For the last 18-months, McIntyre has been working at Prairie Cardiovascular, a cardiology office in Decatur. The decision to move to an office setting was made when McIntrye found out that she was pregnant with her second child and wanted a less rigid schedule and more time at home with her young family. Following Governor Pritzker’s  shutdown order on Friday, March 20, the office stopped seeing any patients, except those with severe issues, and the staffs’ hours were cut.

“I had been thinking about going to New York before our hours were cut. At the beginning of March I started obsessing over everything about the Coronavirus. I was reading every evidence based article I could find and watching the numbers,” said McIntrye. “I felt awful. I couldn’t stand watching fellow nurses drowning from the safety of my office. It was just getting worse and I couldn’t imagine what they were going through, how hard they were having to work and the stress that they were under having to manage all of these patients. In my mind, I am young, healthy and have an ICU skill-set and knowledge base. When my hours got cut it felt like a sign. I knew that they could use me more in New York than my office did.

Her boss agreed and after many agonizing discussions with her husband and son, McIntyre signed a contract and headed to New York. She arrived on Thursday, April 9, was given a hospital orientation on Friday, April 10 and was on the floor and running by Saturday, April 11.

“The amount of  ICU patients is staggering. The hospital normally has three ICUs: a cardiac ICU, a surgical ICU and a medical ICU. They have transformed almost every unit in the hospital into a make-shift ICU. That is ten floors with two to three units each and they are opening clinic areas in the hospital that they didn’t used to have actual in-patients, let alone ICU patients.”

McIntyre assumed she would be placed in an actual ICU with a bunch of really sick patients but quickly found out that the situation was even more dire than her extensive research had led her to expect. On her first night, she was placed on a makeshift ICU unit set up on one of the hospital’s med-surg units. She was also surprised to find that agency nurses were in the majority. The hospital has had to split up their staff members between each of the makeshift ICU’s to ensure that each temporary unit has leaders that are familiar with the hospital and their protocols. Most of the nurses working alongside McIntyre are agency nurses who were also drawn to New York, to aid their fellow health care workers on the front-lines.

To handle the overwhelming influx of patients, the hospital has had to tap outside resources to quickly acquire much needed equipment, meaning patients are often on different types of monitors and vents, with no centralized monitoring system. The nurses must not only know how to treat their patients but how to operate the differing equipment quickly, all while relying on manual checks to monitor the direly ill patients.

“It is honestly like nothing that I have ever seen before. Almost every patient that I have encountered is either COVID-19 positive or highly suspicious of being positive and their test results just haven’t come back yet. These patients are very sick. I bust myself every night trying to keep these people from dying on me.”

One of the biggest threats to the COVID-19 patients is acute respiratory distress syndrome; they are unable to get air into their lungs. McIntyre went on to explain the protocol for patients in acute respiratory distress is to put them in the prone position, manually turning them so that so that they are lying on their stomach. This is no small feat as many of these patients are sedated, making them heavy to turn, there are also a lot of tubes, wires and equipment to watch for when turning these patients.

The need to prone patients has become such a common occurrence that the hospital McIntyre is contracted to has made a proning team -a group of strong, experienced doctors, ICU nurses and respiratory therapists that spend their entire 12-hour shifts pronning and supining COVID-19 patients in acute respiratory distress.

While she doesn’t have much time outside of the hospital to stay up on current events, she was disheartened to learn of Illinois residents protesting Governor Pritzker’s stay-at-home orders.

“I understand where protestors are coming from. This is putting a lot of financial strain on people and small businesses, but this is not a hoax. I have not worked a shift yet where at least one patient did not die on my floor. Small communities like where we are from are not seeing a huge surge right now, but that does not mean that it can’t happen. If the quarantine is lifted, Illinois will likely see a huge increase in the amount of people needing to be hospitalized. The hospital I worked at in Decatur only has 12 ICU beds, that is one hospital in town out of two.  Smaller rural hospitals like St. Francis in Litchfield and  Hillsboro Area Hospital are only critical access hospitals and if they have an ICU it does not hold that many patients. It doesn’t take a lot of patients to overwhelm a hospital. I know it sucks, but the government is doing this to try and save lives. Listen to them. Please, for the sake of our health care workers, listen to them.”