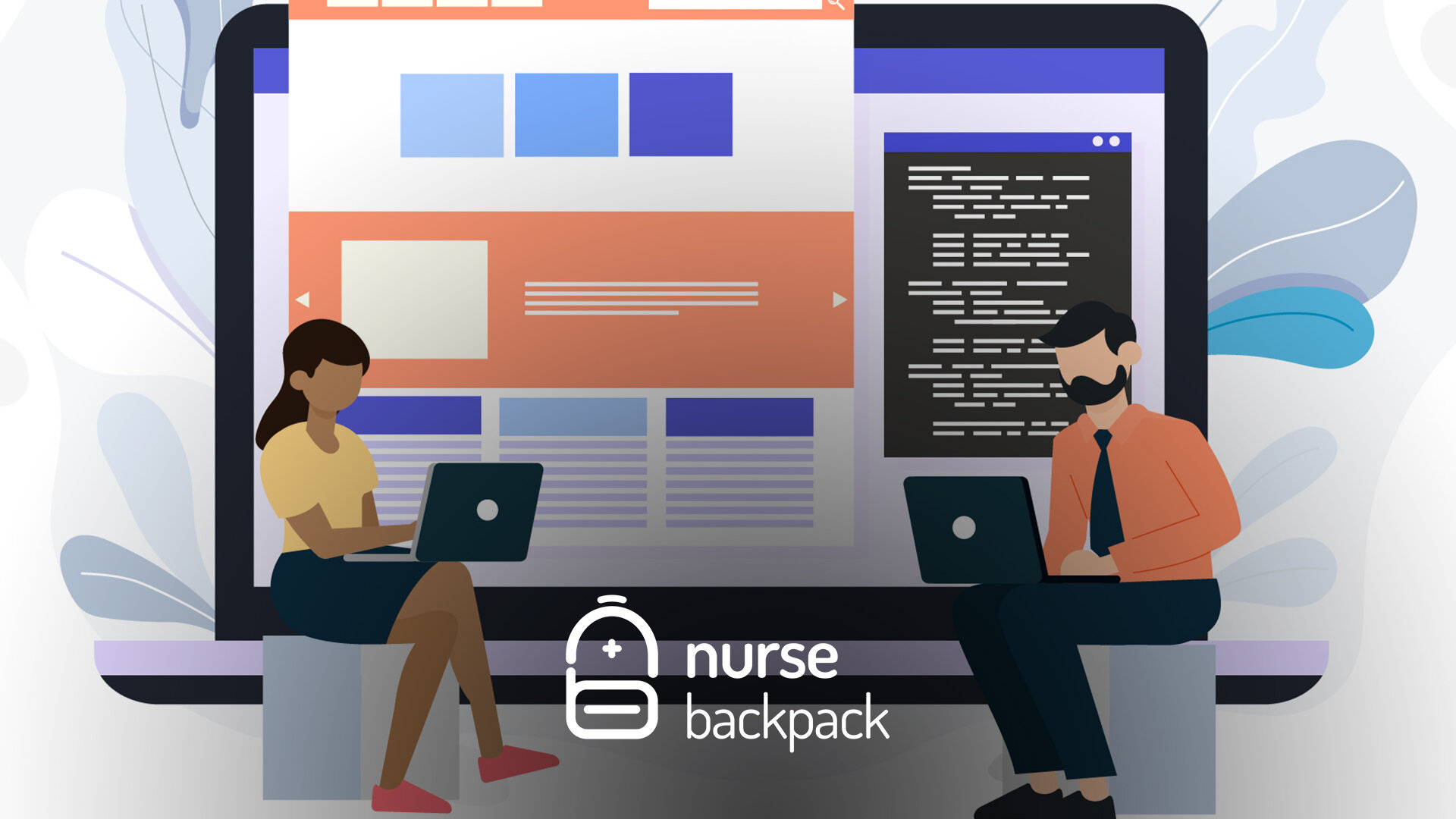 Comparing travel nursing pay packages can be very difficult. There are many variables involved and no two agencies quote pay packages the same way. Travel nurses need a strategy that helps them take control of the situation. So in this series of blog posts, we’ll provide you with a strategy to simplify the comparison of pay packages.

Determine the priority of your benefits, hourly, salary and other perks.

Prepare for your next travel nurse job with Nurse Backpack!

If, “What’s the rate?” was the only question you asked, you’d probably go with the third company. But what if the first staffing company was also going to provide medical benefits, housing, utilities for that housing, $700 for travel expenses, and $300 per week for Meals and Incidental Expenditures? If that were the case, then you’d have made a really bad decision because all of those extras are going to add up to much more than the $14 per hour difference between “the rates” offered by agency one and agency three. You can never assume that such items are included when an agency quotes “the rate” for a travel nursing job.

Along the same lines, I frequently received calls from nurses looking for a new company because they were convinced they were getting ripped off by their current company. It was always the same conversation. They had compared “rates” with another travel nurse who was working with a different company at the same facility and this other traveler had a much higher “rate.”

The used car salesman in me always wanted to pounce on this golden opportunity to sell the nurse on my wonderful services, but I could never bring myself to do it. Instead, I’d always ask what else, besides the rate, the traveler I was speaking with was receiving from their agency. Are you getting company provided housing, medical benefits, travel stipends, etc.? I would then ask if they had discussed all of these items with the other traveler who seemed to be getting such a better deal. Almost every time the answer was, “No.”

Now, I don’t mean to say that all agencies pay the same rates, or that two travelers at the same hospital with the same job don’t ever get paid differently. This does indeed happen. That said, the only way to know for sure is to perform a thorough and accurate comparison of pay packages.

Treat the travel nursing pay package like a “Pie”

These examples illustrate the importance of treating pay packages like a pie. “The rate” is only one slice of the pie. In order to determine the full value of a pay package you must know what the rest of the pie is comprised of. When you view the pay package as a pie, you’ll not only be able to better visualize the pay package, but you’ll also get in to the habit of considering every single thing that a company offers as a “slice” of your pay package pie. This is extremely important when comparing packages as it helps ensure that you select packages that have the most to offer.

Your task then becomes to determine the total value of the pay pie. Again, the problem is that different agencies quote their rates in different ways. Some agencies quote by the hour, some by the week, some by the month, and you’ll even get quotes for the entire contract. Therefore, you need to be able to break everything down to a common denominator.

Time is the common denominator

To accomplish this, you’ll select a time-increment and convert all the figures you’re provided to fit the selected increment. Great recruiters will do this for you, but you’ll always want to double-check their work. There are essentially 4 time-increments in a contract: hours, weeks, months, and the total contract.

Negotiate travel nursing pay like a PRO with RapidHire Tool.

So you first need to know the number of hours and weeks in the contract in question. Knowing these variables will provide you with the base for your calculations. For example, a 13 week contract for 36 hours per week has 468 total hours (13 * 36) and 3 total months.

One common mistake to avoid when determining your time variables is calculating a month as 4 weeks. Months are longer than 4 weeks and the difference is significant when it comes to calculating pay. If there were only 4 weeks in a month, then there would be only 48 weeks in a year and there are actually 52. It would also mean that there are only 28 days in every month, but there is actually only one month that has so few days. These extra days add up. In fact, they add up to 1 full week over a 3 month period, which can throw calculations off by thousands of dollars if not properly accounted for.