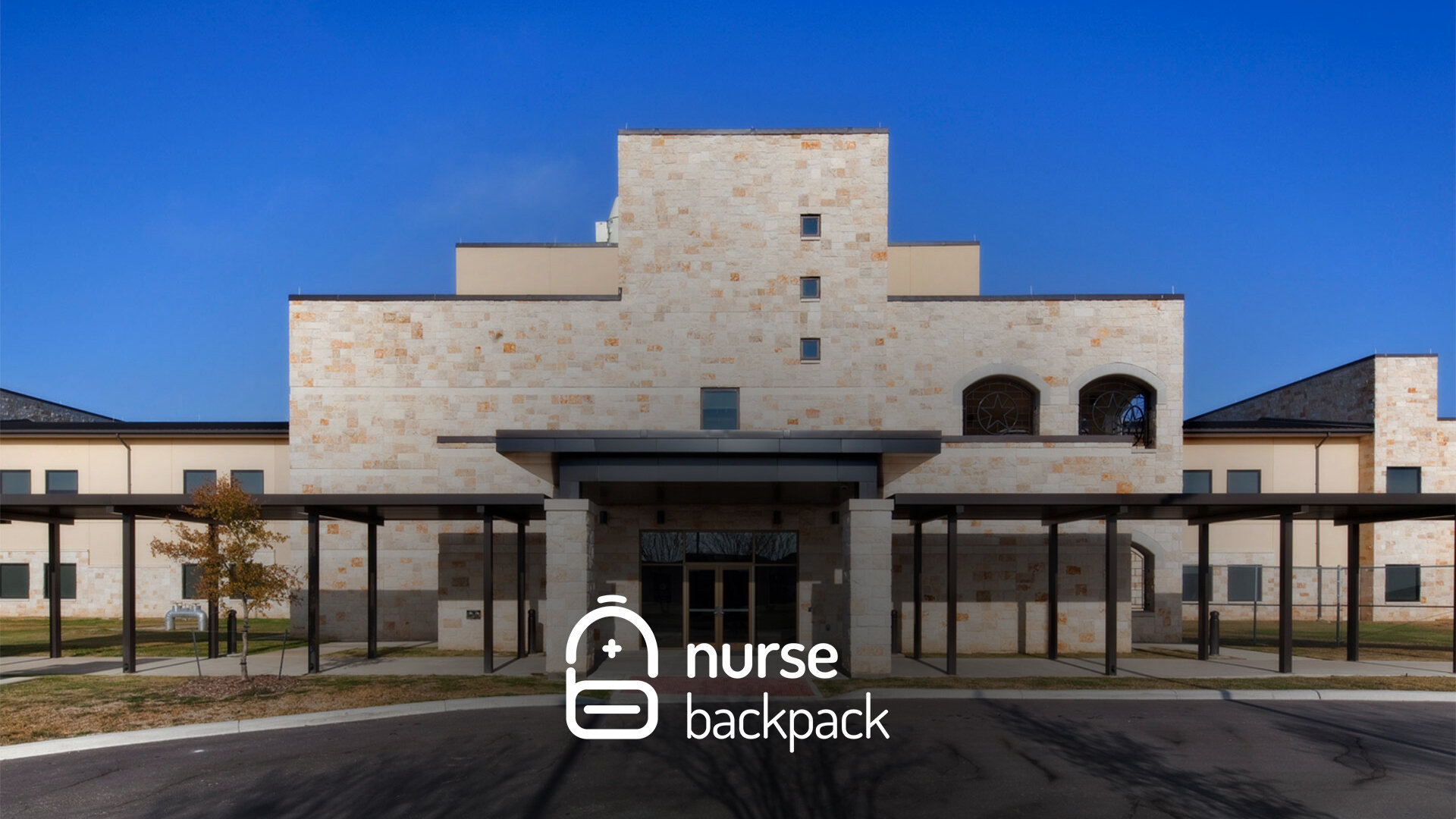 State Sen. Juan “Chuy” Hinojosa is investigating whether local nurses are parting ways with hospitals to work for the state’s staffing agencies that are responding to a COVID-19 surge in the area, paying its nurses almost four times higher wages.

The Texas Department of State Health Services partnered with staffing agencies earlier this year to deploy more than 620 additional medical personnel to the Rio Grande Valley to assist hospitals struggling with staffing shortages.

Hinojosa, however, said Friday he believes some of those nurses could be the same from the area who were already employed locally and parted ways with their employer, either voluntarily or otherwise.

Hinojosa added that he is making it a high priority to find out more information about the issue.

BCFS Health and Human Services, one of the staffing agencies the state contracted to deploy medical personnel to hospitals in need, deferred questions to DSHS.

DSHS spokesperson Chris Van Deusen said in an email Friday that “the medical staff supporting hospitals comes from across Texas and the US.”

When asked, specifically, if medical staff assigned to the Valley also came from the Valley, Van Deusen did not reply.

One Valley nurse currently working at a local hospital through a different staffing agency, left their previous job with Universal Health Services because of low pay.

“As you know, being a nurse right now, during a pandemic, with very limited resources and a growing number of patients, it’s really hard to be motivated to continue working in crisis conditions for the same amount of pay knowing that there are other nurses doing the exact same job as you, in the exact same place as you, but making triple what you’re making,” said the nurse, who spoke under anonymity for fear of losing their job.

Average starting pay for a Valley nurse is about $25 per hour, the nurse estimated. The staffing agency, on the other hand, offers nurses $95 per hour.

“Thankfully, I was able to get this opportunity and continue doing what I love to do — because I do love being a nurse — but the conditions right now are something that I have never experienced in my life,” the nurse said, noting that their previous employer does not provide hazard pay for staff working with COVID-19 patients, a decision that makes them unique among other hospital systems in the Valley.

Rio Grande Regional Hospital in McAllen offers several benefits to their employees, according to Adriana Morales, the director of public relations there.

Benefits include free housing in local hotels for any COVID-19 “caregiver” who does not wish to return home between shifts out of an abundance of caution to protect their families. The hospital also provides scrubs for each shift and 100% pay for any infected employee, regardless of where their exposure occurred. “Rio Grande Regional Hospital has also implemented various pay structures for colleagues in several units,” Morales stated in an email Monday. “Additionally, we are offering many other benefits beyond the workplace to our colleagues through free Doctors on Demand telemedicine to assist when our colleagues can’t get in to see their regular provider, emotional support and counseling services and HCA Healthcare Hope Fund grants to help with financial needs.”

Like many hospitals throughout the Valley, Morales added, Rio Grande Regional has received additional staffing and resources through the state.

“To date, we have 52 nurses from the state’s staffing resources and currently do not have any nurses working at our hospital who have resigned to go work for the state,” Morales said.

Most hospital systems similarly said that they had not seen, or were not aware of, local nurses who had resigned from other local hospitals to work for them through the state.

Castañeda said Friday that was not something they were experiencing at DHR, while Avila reported that the chief nursing officers at Mission Regional and Knapp had not seen that either.

The nurse who spoke anonymously, however, said they knew several nurses who have left already and others who are considering the move.

“I do know other nurses who have left specifically to work for them, and I still continue to get texts or know people who are letting me know that they are planning on doing that as soon as possible,” the nurse said.

The nurse noted that for them, the decision to leave UHS was taken after considering the life-threatening risk and the lesser pay.

“It does matter that the hospital doesn’t think that we are worth hazard pay or crisis pay,” the nurse said.

“I know for sure that staff nurses are not prioritized even though they should be because they’re part of the hospital staff,” the nurse said. “They made a commitment and they’re not being prioritized at all. They’ve been flat out told that the agency nurses will be priority because we need them, the hospitals need them.”

“I know of staff that have been encouraged to ‘Go ahead and quit if you’re not happy,’ when that’s not how it should be,” the nurse added.

The staffing agency has also instructed them to no longer recruit nurses from Texas because nurses here are already spread thin, the nurse continued.

Hinojosa, the state senator, said he is trying to prevent those types of hirings and looking at different avenues to do it.

“We’re trying to find ways to prohibit BCFS from hiring nurses … or medical personnel who’ve been recently laid off or furloughed or quit on their own only for the purpose of getting rehired by the state at a higher pay,” Hinojosa said.

He said he believed such a practice would not only be detrimental to the morale of nurses that were still working but would defeat the purpose of sending nurses here.

“We should not game the system,” he said. “It’s not good in terms of what we’re trying to do, trying to bring extra personnel that are needed by our hospitals.”

Hinojosa said he wanted to examine the issue further before proposing any action.

“We’re trying to ascertain what is going on,” he said.

Original post has been removed by publishing entity. (https://www.themonitor.com/2020/07/21/higher-pay-lures-local-nurses-staffing-agencies/)