The Underdogs of Healthcare: Nurses 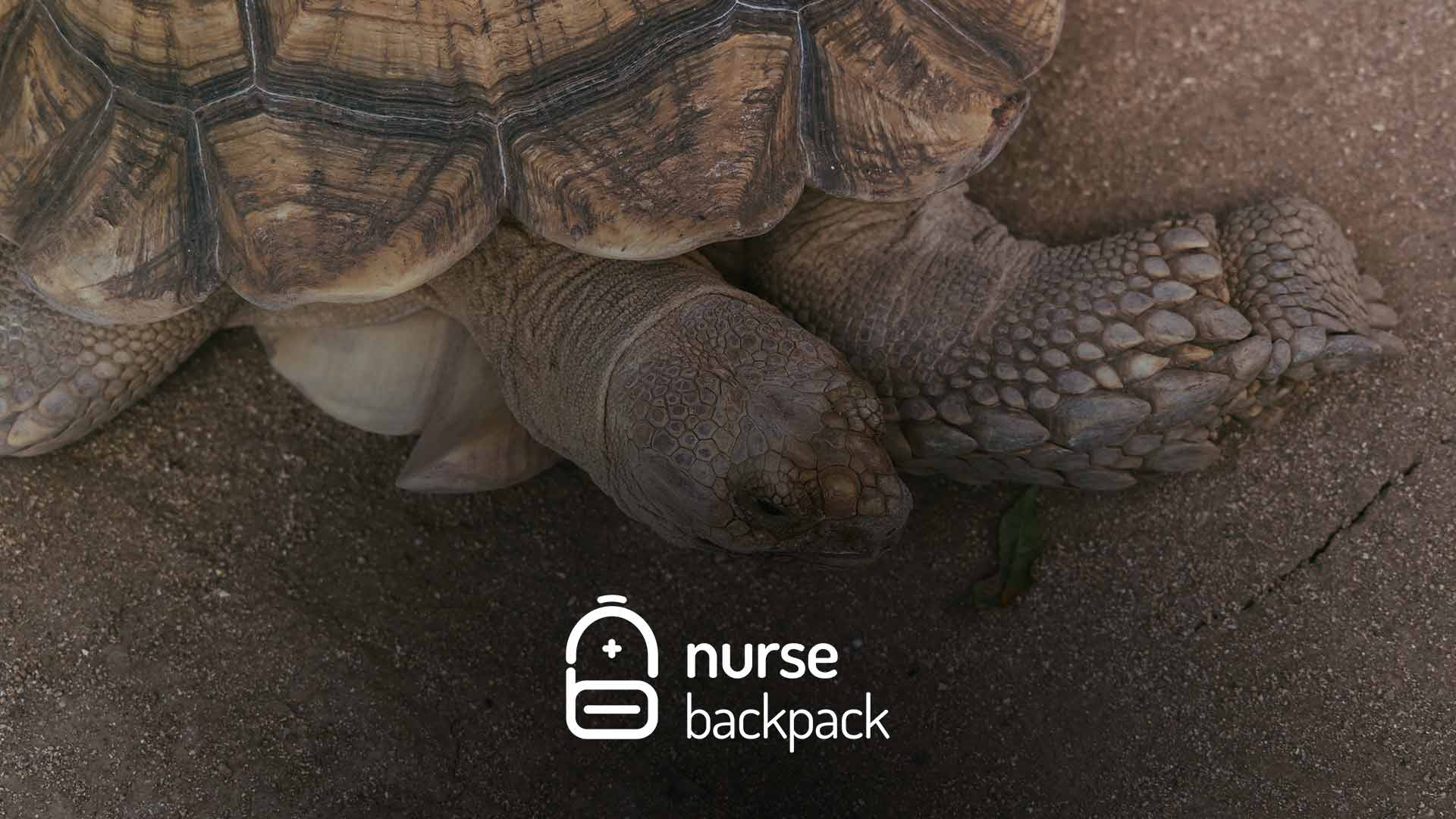 We know all about underdogs; from the tortoise and the hare, Cinderella, or the Cubs winning the 2016 World Series for the first time in 106 years. Below, we’re going to give you something to chat about with your patients if you work a shift during the Cinco de Mayo holiday this year.

Did you know the Cinco de Mayo holiday is also a true underdog story?

In 1862 a Mexican militia led by General Ignacio Zaragoza defeated far better equipped French expeditionary forces on Cinco de Mayo. Emperor Napoleon III had sent French troops to Mexico to secure dominance over the former Spanish colony and install one of his relatives, Archduke Maximilian of Austria, as its ruler.

Zaragoza won the battle, but the Mexicans ultimately lost the war. Maximilian became Mexico’s emperor for three years before the country reclaimed its independence.

Cinco de Mayo gained its first popularity in the U.S. in the 1950s and 1960s, partly because of an outpouring of brotherly love, Alamillo says. “The reason it became more popular [in the U.S. during that time] was in part because of the Good Neighbor policy,” he said, referring to a U.S. government effort at the time to reach out to neighboring countries.

“Cinco de Mayo’s purpose was to function as a bridge between these two cultures,” Alamillo said. The holiday’s popularity really grew in the 1960s, when Mexican-American, or Chicano, activists embraced the holiday as a way to build pride among Mexican Americans, Alamillo says.

In healthcare, there are underdogs pulling us along to better health.

Nurses are “consistently undervalued”, the president of the Irish Nurses and Midwives Organization (INMO) has said. Martina Harkin-Kelly said nurses were the “underdog of healthcare” but were also “the lynchpin of the health services”.

Ms Harkin-Kelly was speaking at the Irish launch of Nursing Now, a global campaign to raise the status of nursing. The campaign aims to improve the recognition of nurses and their contribution to healthcare along with greater investment in nursing and increasing nurses’ input and impact on healthcare.

The three-year campaign is being run in collaboration with the International Council of Nurses and the World Health Organization.

“Nurses and nursing are consistently undervalued. Indeed I would say we are the underdog of healthcare yet we are the lynchpin of the health services, a pivotal driving force that ensures healthy lives and promotes wellbeing globally,” Ms Harkin-Kelly said. She said Nursing Now aimed to change this by “demonstrating the incredible work that nurses do worldwide”.

“It’s very important people can see where you can go with nursing. Unfortunately in Ireland a lot of our health services are negatively reported on for a variety of reasons. There is a lot of positives and one of them is a lot of the very good careers and feedback [from nurses],” she said.

Ms Ní Sheaghdha said the INMO’s balloting of its 40,000 members regarding pay proposals would conclude next week. “We’ll see what the results are and we’ll have to make decisions based on the result,” she added.

Dr Edward Mathews, the INMO director of professional and regulatory services, said: “Nursing and nurses in leadership are changing the face of healthcare delivery in Ireland and worldwide.

The original article can be found here.