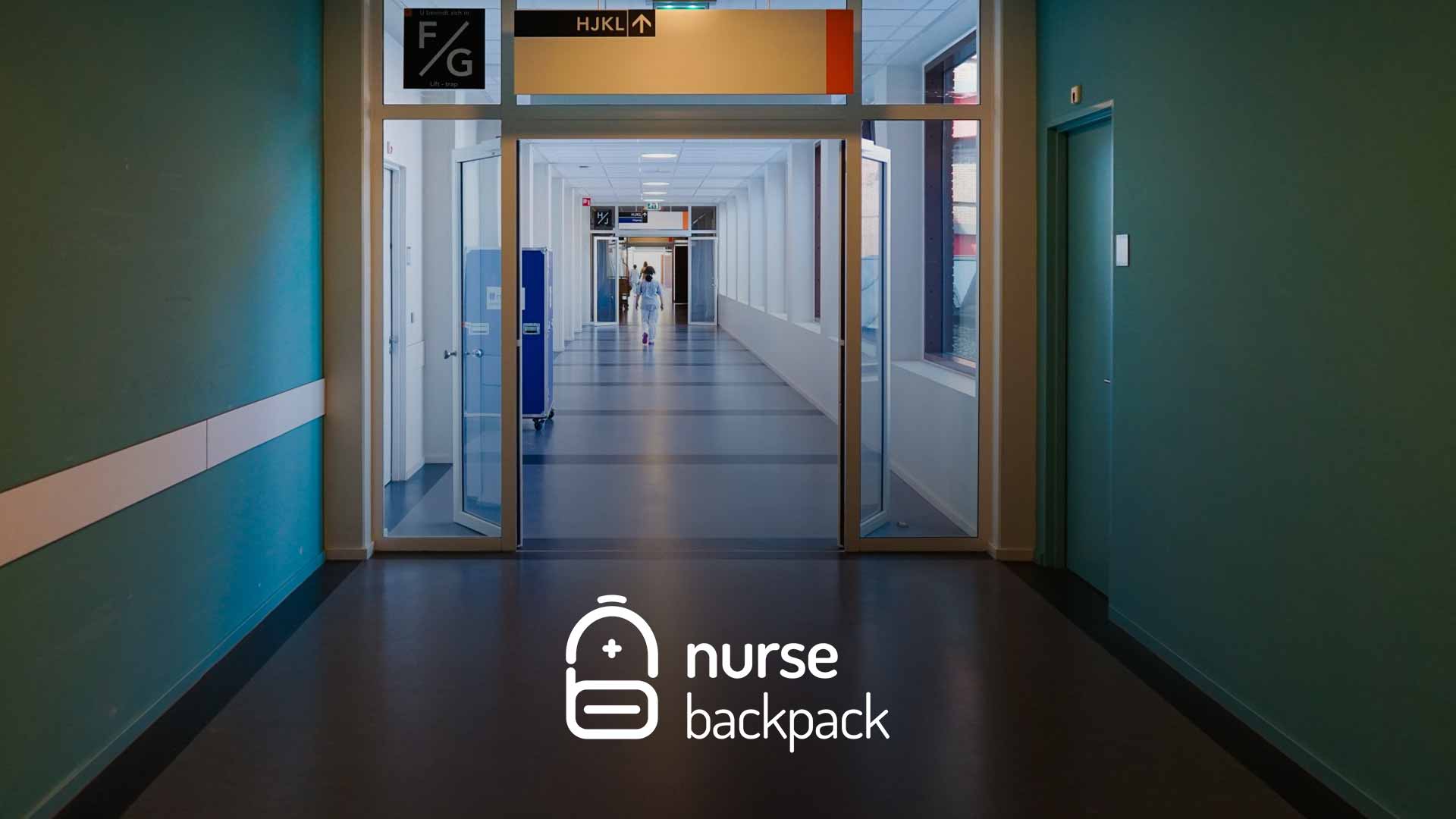 A nurse who quit her job over alleged understaffing concerns was justified and should be eligible for unemployment benefits, an Iowa judge has ruled.

Registered nurse Kristin Pullins had worked full-time for the Montrose Health Center in Montrose, IA, since 2018. Her concerns about short staffing creating unsafe conditions for residents began in early 2020, according to legal documents cited by The Iowa Capital Dispatch.

At that time, the 46-bed facility was purchased by the for-profit Montrose Health Center Operations.

An administrative law judge found two licensed nurses had typically worked the floor at most times before the ownership change; Pullins alleged that was cut back to one after the sale.

After complaining to her director of nursing and filing a complaint with the Iowa Board of Nursing, Pullins resigned with one month’s notice in late February. She alleged that Administrator Mallory Hymes promised to increase staffing but never did.

Reached by phone by McKnight’s Long-Term Care News Monday, Hymes did not comment on the allegations.

Pullins later told an Iowa Workforce Development judge covering too many residents alone — up to 36 on one shift — placed her nursing license in jeopardy.

The judge said a “reasonable person” would find the working conditions intolerable and backed her efforts to collect unemployment, despite the facility’s objections.

Pullins “credibly described working conditions in which she feared she could not provide adequate care to all the employer’s residents,” wrote Administrative Law Judge Sean Nelson in the decision. She “also credibly testified to other incidents occurring at the facility that a reasonable employee could find as unlawful and unsafe.”

If you’re sick of being understaffed, under appreciated, and underwhelmed by the employment offers you receive in nursing, opt-in to the new Nurse Backpack Career Program and earn what you should.