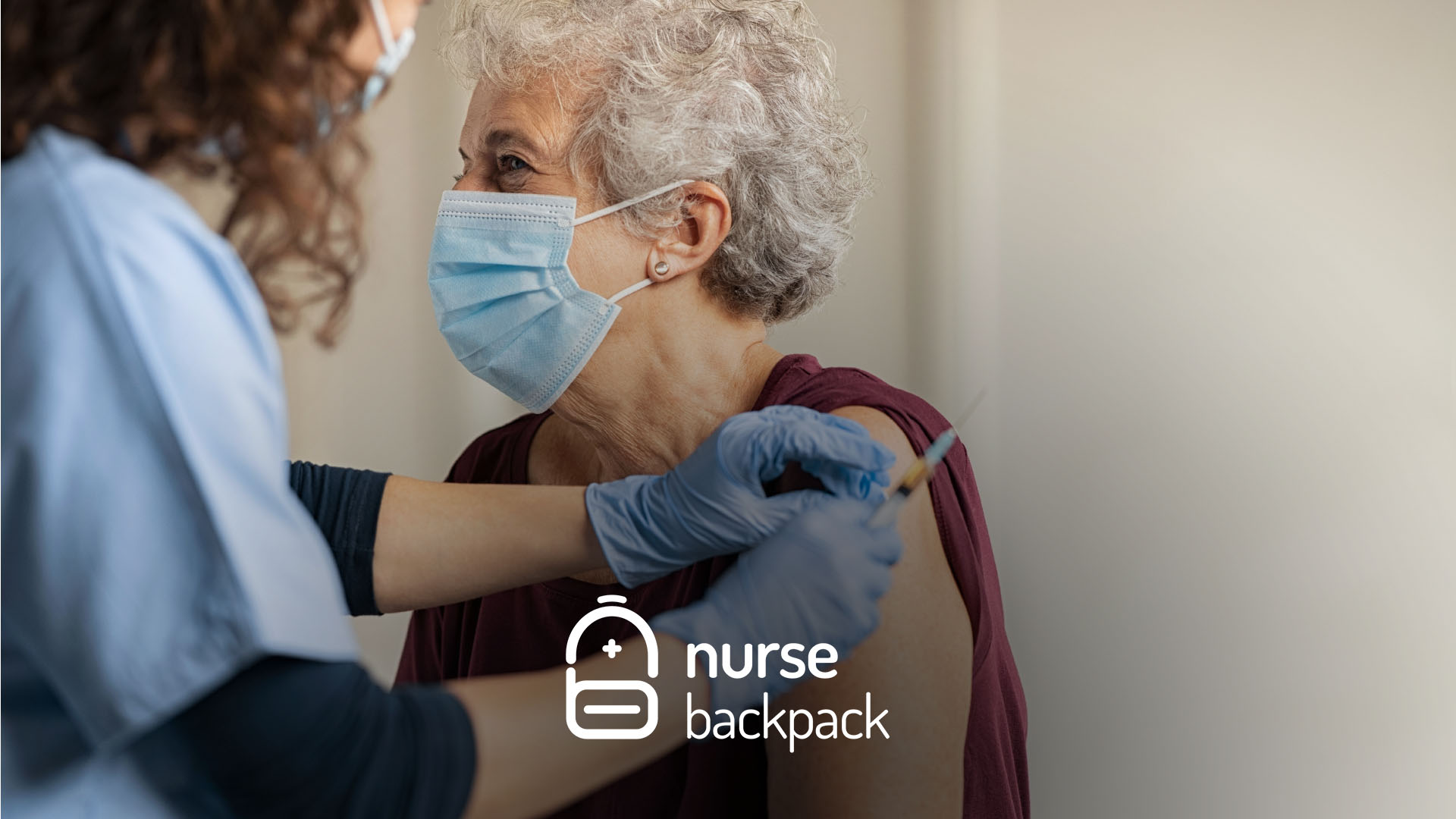 Johnson & Johnson on Tuesday announced it had submitted data to the Food and Drug Administration for authorization of a booster shot of its single-dose COVID-19 vaccine, marking the latest effort by vaccine makers to gain approval for a new round of inoculations.

The announcement from Johnson & Johnson means the makers of all three federally authorized COVID-19 vaccines have now applied for authorization of a booster shot. Moderna asked the agency to authorize a booster shot of its two-dose vaccine at the beginning of September.

In its announcement, Johnson & Johnson said people who received a booster shot 56 days after their initial dose saw protection against the virus increase to 94 percent.

“I think it’s good news,” said Dr. Ulysses Wu, chief epidemiologist at Hartford HealthCare. “This is good news for the J&J people because obviously they’re feeling left out in the cold to a certain extent, but the data from the study is good. With robust immunity happening from the second shot, I think this will go a long way in terms of helping them as well as the overall pandemic as well.”

While not as widely used as the vaccines from Pfizer-BioNTech and Moderna, Johnson & Johnson was administered widely in Connecticut through the early spring until regulators called for a brief pause to investigate a blood-clotting disorder.

Johnson & Johnson also submitted data to the FDA for people who received a booster six months after their initial shot, the announcement said, which also granted them additional protection against the virus. “The vaccine, when given as a booster or primary dose, was generally well-tolerated,” the announcement said.

Last month, the FDA authorized booster shots of the Pfizer-BioNTech vaccine for people 65 and older, adults at risk of severe COVID-19 complications and adults whose jobs put them at higher risk of contracting the illness. The third dose is given 6 months after individuals in those groups have completed their primary round of shots.

The agency had already approved in August additional doses of the Pfizer and Moderna vaccines for certain people with compromised immune systems. Unlike boosters, which are meant to address waning immunity, these third shots were deemed necessary for some to gain full immunity.

The last push for boosters comes as the U.S. Department of Health and Human Services on Tuesday reported vaccinations may have prevented as many as 500 COVID deaths in Connecticut alone during the first five months of the year. The estimate is the result of a study, which also linked vaccines to a reduction of 3,100 COVID infections and 1,300 hospitalizations in the state.

Nationally, the agency said vaccines may have prevented 265,000 COVID infections, 107,000 hospitalizations, and 39,000 deaths among Medicare patients between January and May.

Wu said those numbers seem conservative. “I think the one thing that maybe doesn’t take into account is the spread, that vaccinations can certainly help prevent as well,” he said.

PrevPreviousNY Gov. Hochul Declares State of Emergency to Deal with Healthcare Staffing Shortage, Signs Executive Order
Next5 Great Gift Ideas for the Nurses in Your Life – 2021Next
Recent Posts