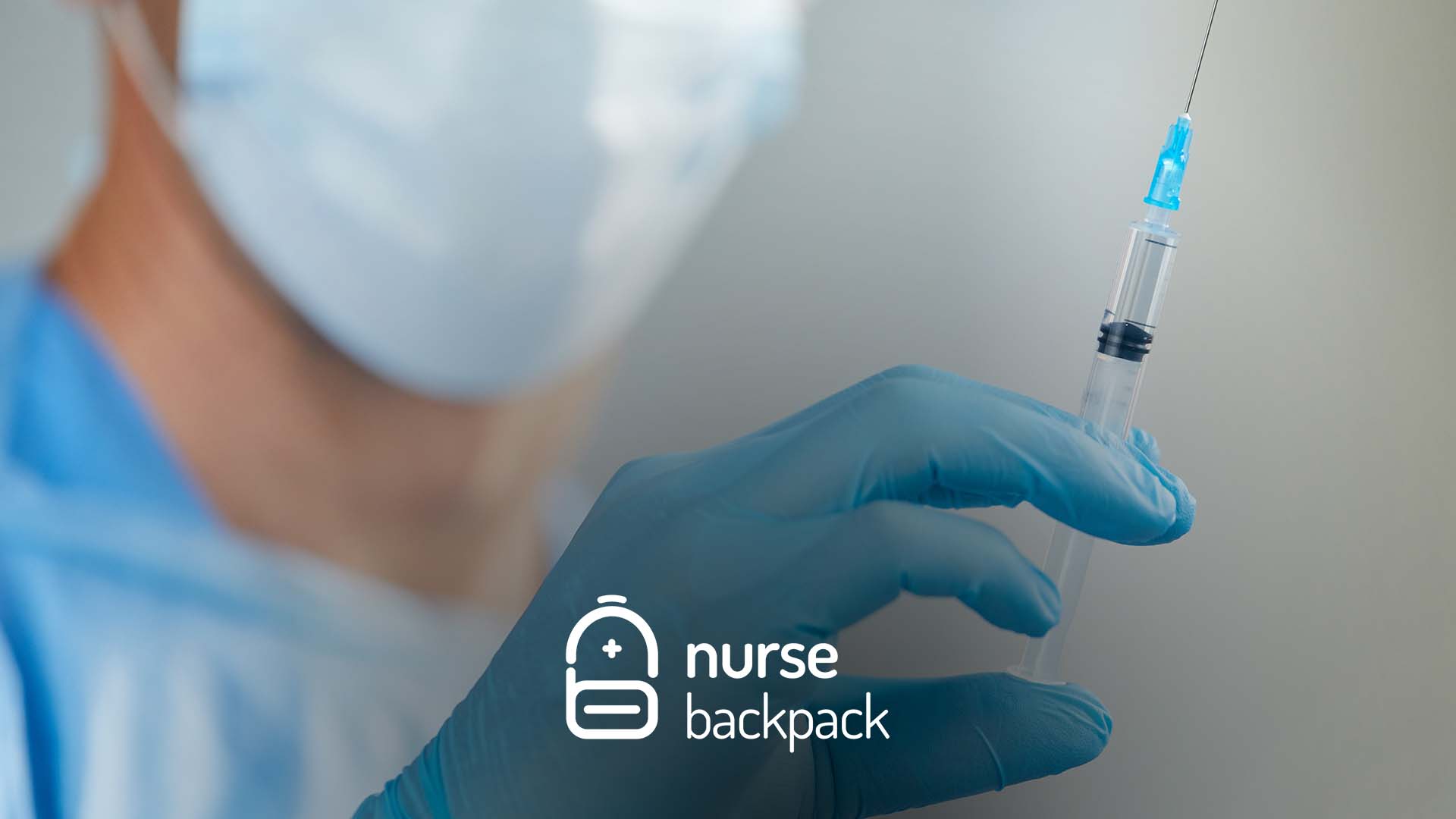 Everyone enjoys a heroic story. And while each nurse is a life-saving hero in their own right, this particular story outshines others in recent memory. This is a story of how one nurse saved potentially countless lives through attention to detail and the actions that followed.

Jeremy Sauld, RN, has years of experience in the cardiac critical care field, with specific expertise working on vascular access teams. In March 2021, he had been working as a vascular access nurse at the Milwaukee VA for about a month when he encountered a potentially life-threatening problem: Defective syringes.

Sauld explained that he was setting up a patient IV, purging the air from a saline syringe before connecting it to the IV tubing. When he set the filled syringe down on a nearby tray, he noticed that the fluid was retracting backward through the tubing. This was causing air bubbles to collect in the syringe. Not good.

“Obviously, I knew that would be a concern. We never want to introduce air into a vein for a patient intravascularly — that could lead to complications and really be detrimental for a patient,” he told the interviewers of MedPage Today.

Sauld took the issue to the other members of the team, but they said that they hadn’t noticed the same problem with the syringes at that point. He linked up with Tracy Sanicola, RN, the vascular access team’s quality coordinator and a 23-year veteran healthcare provider at the VA. As a new employee, “I knew we needed to do something [about the syringe], but I didn’t know exactly what,” Sauld said.

Sauld and Sanicola made a trip to the VA materials department and started opening boxes of syringes. They opened several boxes, all from different lots, and realized the same problem was occurring with all the syringes, he said.

Sanicola said they walked “straight down to our supply room and look[ed] at every box of syringes … trying to identify, is this just a problem with one lot, or is this a problem with all of these syringes?” Sanicola went on to say, “And once we discovered that it was bigger than one box or one syringe, we kind of got that process rolling with the supply team.”

“Within 2 days, we were able to secure all of the defective products; more than 16,000 syringes were pulled from the entire facility,” Fronek said. “The whole time, patient safety was the priority to ensure that these products were taken away from the ‘end users’ — the nursing staff, the doctors — to make sure these products weren’t used.”

Suspecting that the problem may extend beyond the Milwaukee VA, Sauld contacted the FDA through its MedWatch reporting program, as did many other healthcare providers. In August 2021, manufacturer Cardinal Health recalled approximately 267 million Monoject Flush Prefilled Saline Syringes nationwide. The company “received 37 reports of the plunger pulling back,” but miraculously no injuries were reported, according to the recall notice.

Sanicola credited Sauld’s diligence for expediting the recall process, and Sauld received a HeRO award from the VA health system.

Geiger, who has been with the VA for 22 years, also offered high praise for the efforts by the Milwaukee VA team. The pandemic has put extra strain on the hospital’s supply chain. And when the defective syringes were discovered post-distribution, the team was “stretched thin,” she said. They were dealing with a host of other equipment problems, including counterfeit masks and unfilled personal protective equipment (PPE) orders.

“These guys are not gonna toot their own horn, but they were already working extra hours under a lot of stress just with the normal supply chain issues,” Geiger said. “And then on top of that, to have to do this recall in the hospital and get more than 16,000 defective syringes — it was pretty phenomenal.”

Moral of the story: pay attention, be diligent, and don’t be afraid to speak up. These simple actions can be the difference between a miracle and a disaster. And with the current climate of overworked and burned out healthcare workers across the industry, attention to detail is more important than ever.